Nine-year-old Buddy (Jude Hill) must chart a path towards adulthood in late 1960s Belfast, Northern Ireland, which has suddenly turned upside down. His stable and loving community and everything he thought he understood about life is changed forever—but joy, laughter, music and the formative magic of the movies remain.

Jude Hill makes his feature film debut as the young Buddy, with Jamie Dornan and Caitríona Balfe as his passionate working-class parents and Judi Dench and Ciarán Hinds as his sharp-witted grandparents.

Filmed live on stage in the West End, Tom Stoppard’s critically acclaimed new play is a passionate drama of love, family and endurance. 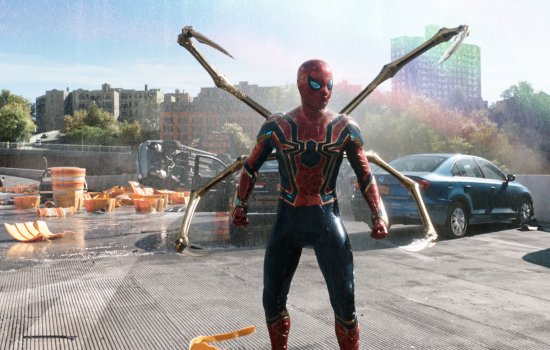