In the Orson Welles classic, the investigation of a publishing tycoon’s dying words reveals conflicting stories about his scandalous life.

When a reporter is assigned to decipher newspaper magnate Charles Foster Kane’s (Orson Welles) dying words, his investigation gradually reveals a fascinating portrait of a complex man who rose from obscurity to staggering heights.

Though Kane’s friend and colleague Jedediah Leland (Joseph Cotten) and his mistress Susan Alexander (Dorothy Comingore) shed fragments of light on Kane’s life, the reporter fears he may never penetrate the mystery of the elusive man's final word, ‘Rosebud’...

This screening is part of the ‘Breathless Sensation’ film strand to accompany our exhibition The Forgotten Showman. These selections highlight films which have pushed the creative boundaries to create wonder in audiences. 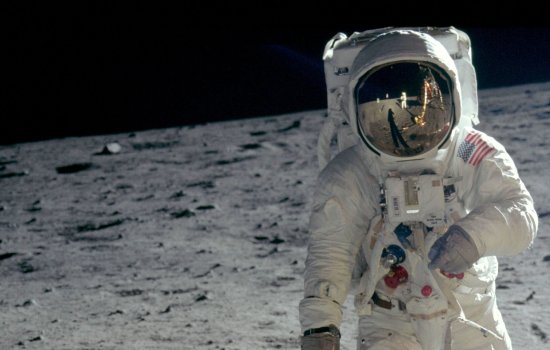