Everything Everywhere All at Once (15)

Evelyn Wang (Michelle Yeoh) is a first-generation Chinese-American woman who runs a struggling laundromat with her husband, Waymond. Tensions are high due to the laundromat being audited by the IRS after Evelyn incorrectly filed her taxes. As investigations progress, and her marriage with Waymond veers closer to divorce, Evelyn is visited via an interdimensional rupture by denizens of the Alphaverse, who explain that every choice in life creates a new universe. Given the power to “verse-jump” and inhabit the bodies of parallel versions of herself, Evelyn is recruited on a mission to save the Alphaverse—and find meaning and value in her own world.

Featuring a career-best performance by Yeoh, Everything Everywhere All At Once is big-hearted, hilarious and thought-provoking; hitting all the pleasure centres of classic sci-fi action, with a side-order of life’s big questions.

Please note: some performances will be screened in IMAX. See film calendar for specific dates and times. 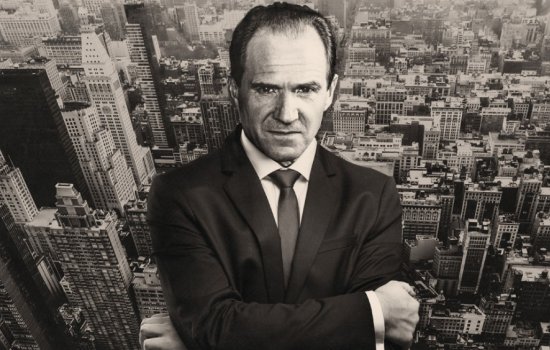 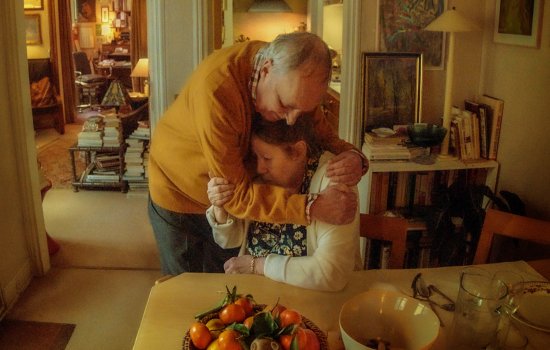 The latest feature from boundary-pushing director Gaspar Noé, about a couple with dementia, is a powerful exploration of loneliness and love. 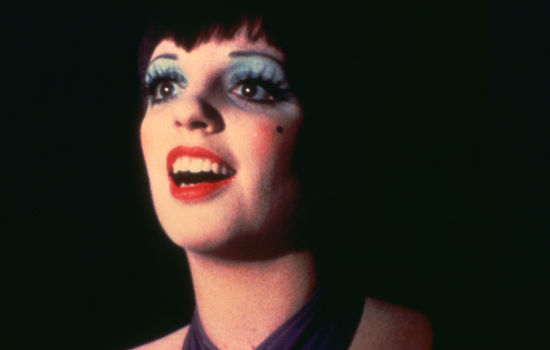 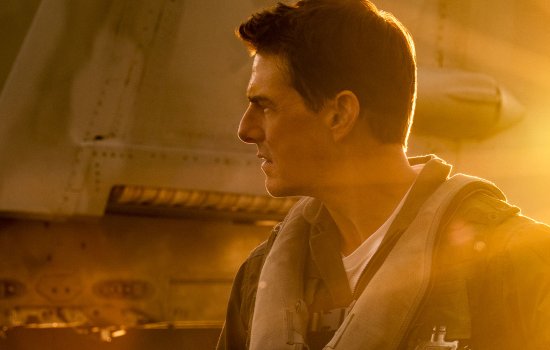