Screening on 35mm, indulge in one of the most influential and groundbreaking science fiction films ever made.

Shot in Eastmancolor and CinemaScope, Forbidden Planet is considered one of the great science fiction films of the 1950s.

A spacecraft travels to a distant planet to discover the fate of a group of scientists sent there decades earlier. When Commander John J. Adams (Leslie Nielsen) and his crew arrive, they discover only two people. Soon, Adams begins to uncover the mystery of what happened on the planet and its sole survivors. The narrative is said to be a loose adaptation of Shakespeare’s The Tempest.

Forbidden Planet’s innovative electronic music was composed by married duo Bebe and Louis Barron. It was the first entirely electronic film score, and their soundtrack preceded the invention of the Moog synthesizer by eight years. They didn’t use existing electronic instruments but built their own circuits and ‘tortured’ them to achieve the sounds they wanted.

Welcome to our Sound Season screenings. To accompany our summer of sound at the museum, we’ve curated a season of films that speak to the many roles of sound in cinema. Some feature sound as the subject, some have famous soundtracks, some have groundbreaking sound effects—all are a treat for your ears.

Journey back to the Ice Age and join a group of sub-zero heroes for a thrilling adventure. See it for just £3 per ticket at this Kids’ Club screening. 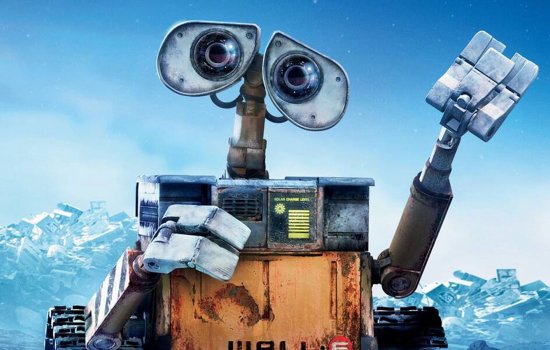 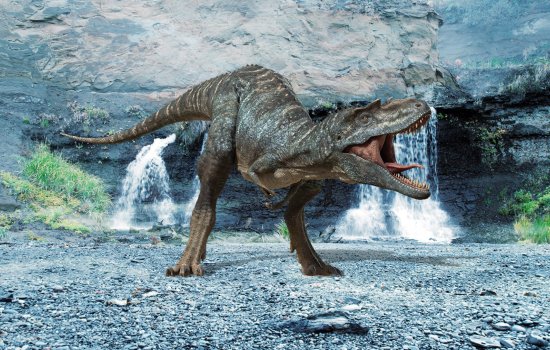 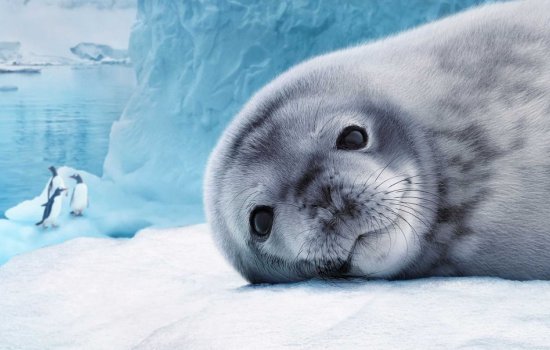 Join narrator Benedict Cumberbatch for an exploration of the mysterious and wild continent of Antarctica.