The thrilling new blockbuster from Marvel Studios and Oscar-winning director Chloé Zhao. See a new team of superheroes arise on the biggest IMAX screen in the region.

Following the events of Avengers: Endgame, an exciting new team of superheroes arrive in the Marvel Cinematic Universe. Immortal aliens who have been living on Earth in secret for thousands of years are forced out of the shadows to reunite against mankind‘s most ancient enemy: the Deviants. 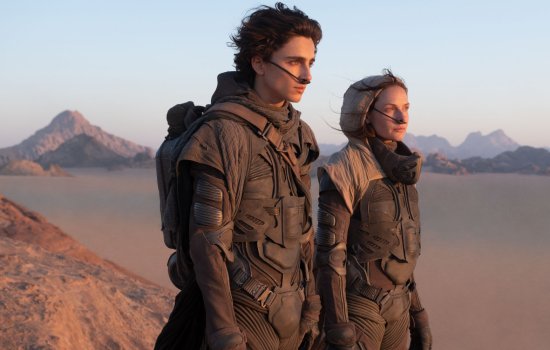 From director Jason Reitman comes the next chapter in the original Ghostbusters universe. Book now to experience it on the biggest IMAX screen in the region.