Legendary space ranger Buzz Lightyear embarks on an intergalactic adventure alongside ambitious recruits Izzy, Mo, Darby and robot companion Sox. As the crew tackle their toughest mission yet, they must learn to work together as a team to defeat the evil Zurg and his robot army. The film that inspired Andy from the original Toy Story to ask for a Buzz action figure for his birthday, Lightyear unpacks the origin of all those built-in catchphrases, and reaches for the stars with gorgeous animation and a thrilling adventure. 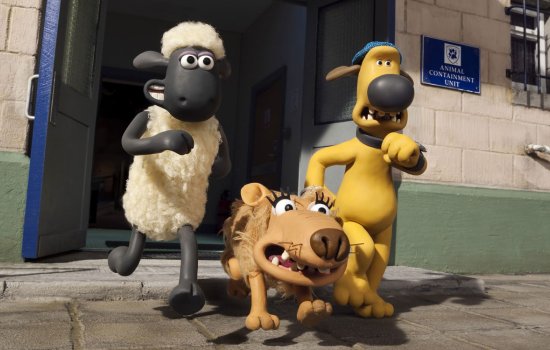 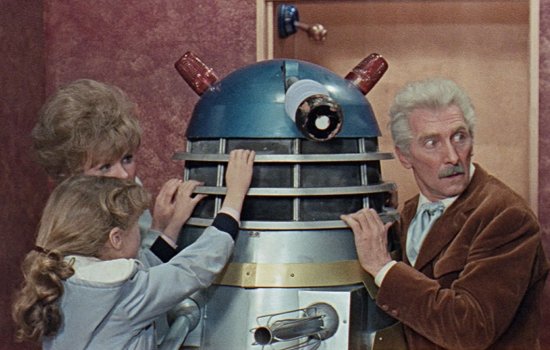 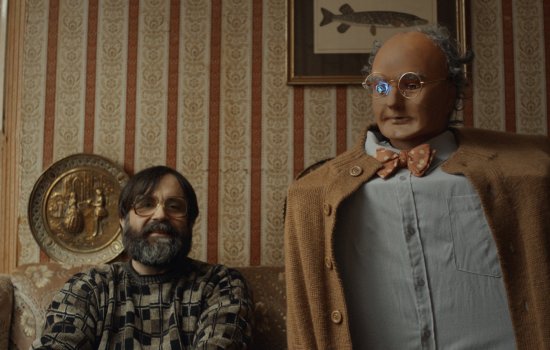 David Earl stars as a lonely inventor in rural Wales who builds and befriends an artificially intelligent robot in this quirky yet heart-warming comedy about friendship, family and finding love. 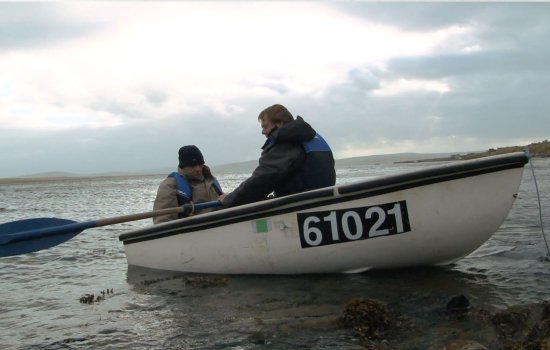