Please note: the museum is temporarily closed. Tickets are not currently available.

If you have already booked your tickets, we will be getting in touch to arrange a refund. If you have any questions, email us at talk.nsmm@scienceandmediamuseum.org.uk or call us on 01274 202 030.

In a suburban fantasy world, two teenage elf brothers embark on an extraordinary quest to discover if there’s still a little magic left out there.

Ian and Barley Lightfoot are elf brothers in a world where magic existed long ago—but has long since disappeared. Onward follows the brothers’ magical journey through this ‘ordinary’ fantasy world so they can spend one last day with their father, who died when they were young.

Packed with quirky and hilarious characters, Disney and Pixar’s all-new film is directed by Dan Scanlon and produced by Kori Rae—the team behind Monsters University.

Kids’ Club: Dora and the Lost City of Gold (PG)

In this live-action adventure, ace explorer Dora tackles high school and embarks on a quest to save her parents. 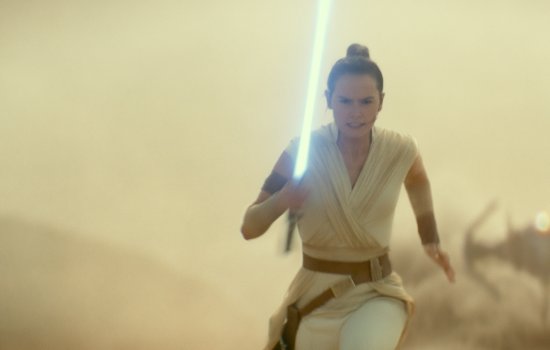 Experience the final chapter of the Skywalker saga on the biggest screen in the region.

In this charming animated adventure, three friends embark on an epic quest to reunite a lost Yeti with his family.

Join in with all your favourite songs at these special sing-a-long screenings of Frozen 2.