This December, rediscover the magic of Disney’s Oscar-winning animated adventure on the big screen.

When the newly crowned Queen Elsa accidentally uses her powers to trap the kingdom of Arendelle in endless winter, her sister—fearless optimist Anna—teams up with rugged mountain man Kristoff and his loyal reindeer Sven for an epic journey. The group encounter Everest-like conditions, mystical trolls and a hilarious snowman named Olaf in their race to find Elsa.

A young Russian aristocrat goes on an epic adventure in this beautifully crafted family animation. See it for just £3 per ticket at our Kids’ Club screenings. 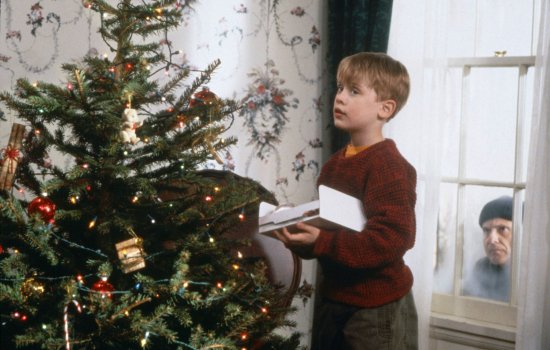 Eight-year-old Kevin McCallister is in charge after being accidentally left behind when his family goes on their Christmas holiday. 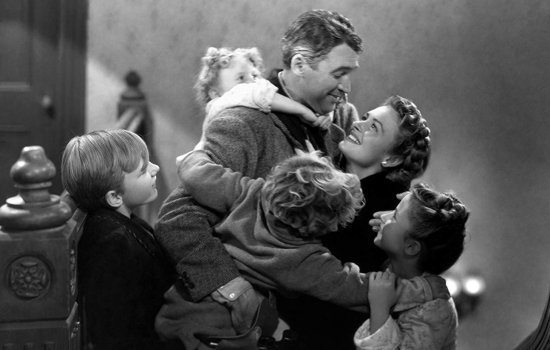 It’s a Wonderful Life (U)

In the classic 1946 film directed by Frank Capra, an angel is sent from Heaven to help an unhappy man on Christmas Eve.