A stirring war drama, with Colin Firth leading British intelligence in an ingenious plot to divert Hitler’s attention from the Allies' invasion of Sicily.

It's 1943. The Allies are determined to break Hitler's grip on occupied Europe and plan an all-out assault on Sicily, but they face an impossible challenge—how to protect a massive invasion force from potential massacre. It falls to two remarkable intelligence officers, Ewen Montagu (Colin Firth) and Charles Cholmondeley (Matthew Macfadyen), to dream up the most inspired and improbable disinformation strategy of the war, centred on the most unlikely of secret agents—a dead man.

Operation Mincemeat is the extraordinary and true story of an idea intended to alter the course of the war—defying logic, risking countless thousands of lives, and testing the nerves of its creators to breaking point. 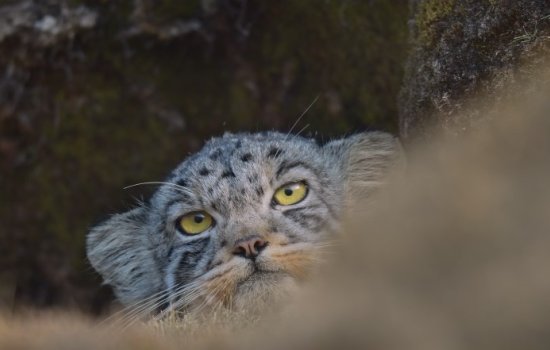 The Velvet Queen: Snow Leopard (12A)

High up on the Tibetan plateau, among unexplored and inaccessible valleys, a renowned wildlife photographer searches for the elusive snow leopard. 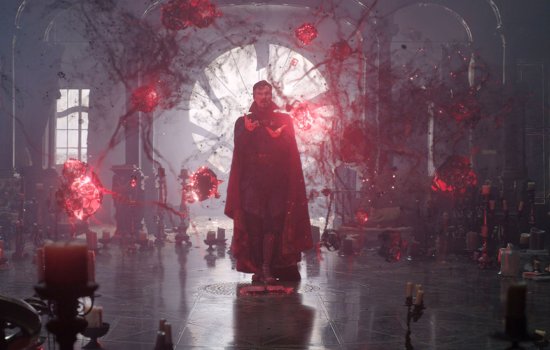 Doctor Strange in the Multiverse of Madness (12A)

The boundaries of the superhero universe are pushed further than ever before as Dr Strange traverses the alternate realities of the Multiverse. Book now to see it on the biggest screen in the region, Bradford’s IMAX. 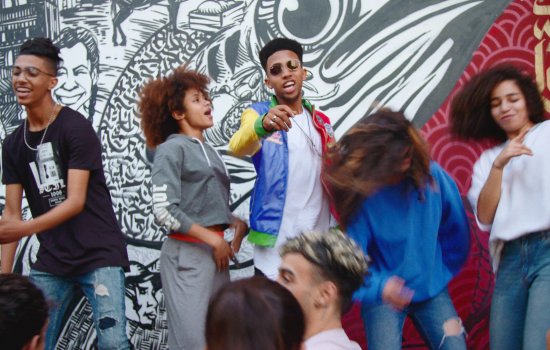 A rapper turned teacher helps his students find their creative voice and throw off the weight of tradition in this vibrant Moroccan hip-hop drama. 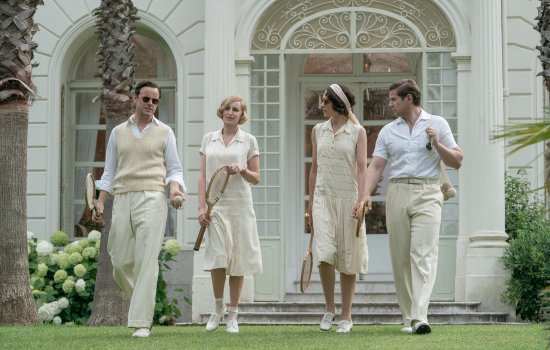 The much-anticipated cinematic return of the global phenomenon, written by award-winning creator Julian Fellowes, follows the Crawley family on a trip to France.