Full of the magic that Stevie Nicks brings to her live performances, the film is an unforgettable experience that demands to be seen on the big screen!

Recorded over two nights during her sold-out 24 Karat Gold Tour, the film features a set-list of fan favourites and rare gems from Stevie’s multi-platinum-selling catalogue. The film also highlights Stevie’s intuitive and intimate storytelling abilities, captivating audiences with personal stories behind some of the most famous songs in music history.

Sam Mendes directs the story of a family and a company that changed the world, told in three parts on a single evening. 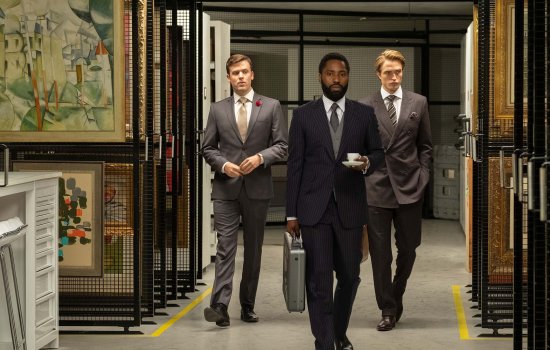 The unmissable new action epic from visionary director Christopher Nolan. Experience it in IMAX on the region’s biggest screen.

A documentary following eco-warrior Greta Thunberg as she turns a single protest into a global movement.