Aging Cuban musicians’ talents were virtually forgotten following Castro’s takeover and the reshaping of the country’s vibrant cultural scene. Legendary guitarist Ry Cooder—a longtime friend of director Wim Wenders—travels to the country with his son Joachim to assemble some of these masters of traditional Cuban musical styles, some of them already in their nineties. The ensemble are interviewed and documented in the studio, including singer Ibrahim Ferrer and pianist Ruben Gonzalez, as they plan to travel to the United States to perform in front of a major audience for the first time in decades.

Buena Vista Social Club won best documentary for Wenders in the European Film Awards, and the success of both the documentary and the eponymous album have been credited with sparking a revival of Western interest in Cuban and Latin American music. 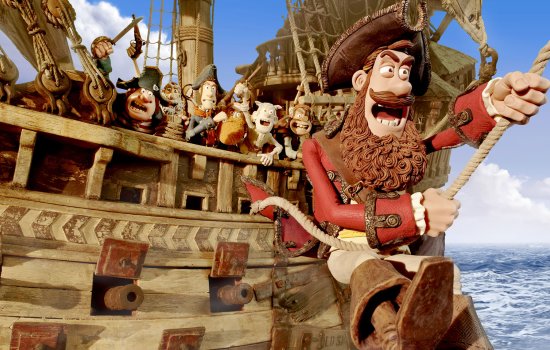 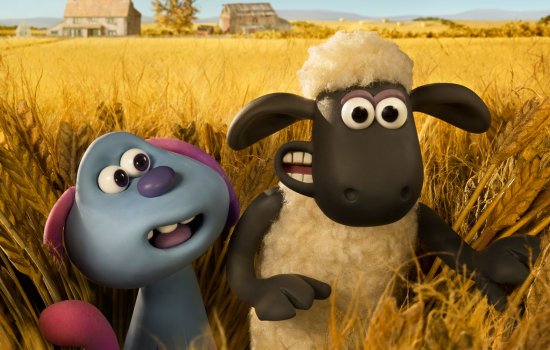 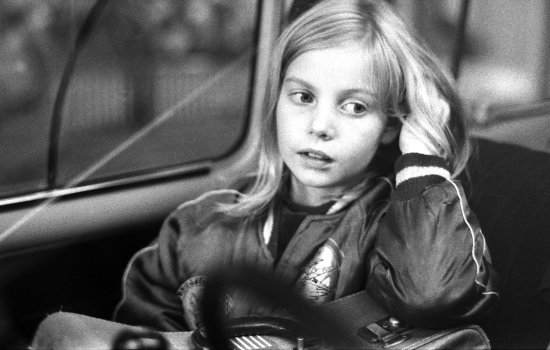 A German journalist finds himself saddled with the care of a nine-year-old girl after encountering her mother at a New York airport, and dedicates himself to finding her grandparents. 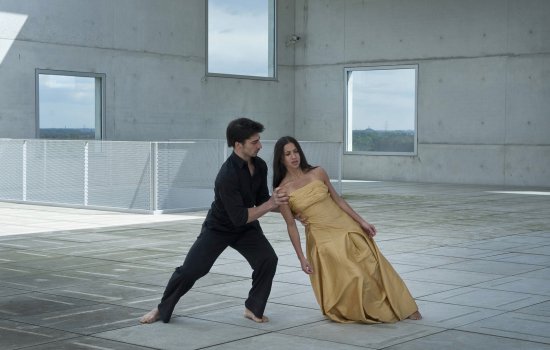