Our Wenders series concludes with his heartfelt and hallucinatory Palme d’Or winner, starring Harry Dean Stanton as a drifter attempting to reconnect with his family.

A disheveled man who wanders out of the desert, Travis Henderson (Harry Dean Stanton) seems to have no idea who he is. When a doctor manages to contact his brother Walt (Dean Stockwell), they are awkwardly reunited. Travis has been missing for years, and his presence unsettles Walt and his family, who have become surrogate carers for Travis’ son Hunter (Hunter Carson). Soon Travis must confront his former wife Jane (Natassja Kinski), and attempt to put his life back together.

An award-winner on its release in 1984, Paris, Texas has gone onto considerable acclaim as one of Wenders’ greatest films. With electrifying performances by Stanton and Kinski, an evocative slide guitar score by Ry Cooder and a cathartic, unsparing story of distance, desperation and renewed chances, it is a love letter to America from a very European artist. 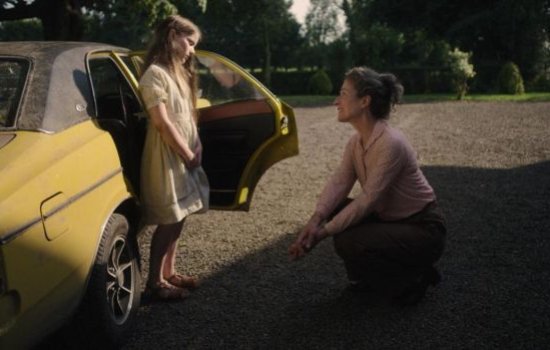 Delicate, moving Irish drama about a nine-year-old left in the care of distant relatives for a summer in the countryside. 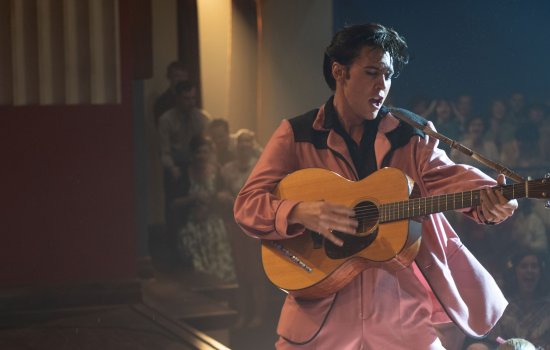 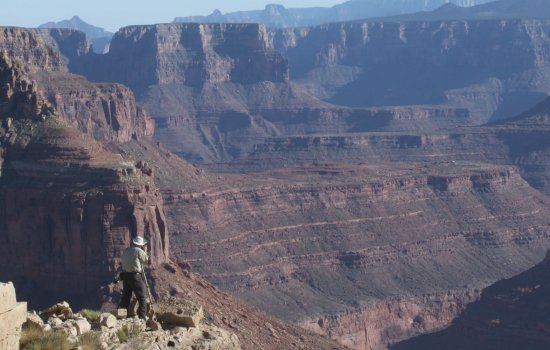 Documentary exploring the work of photographer Sebastião Salgado, who has spent forty years documenting deprived societies in hidden corners of the world. 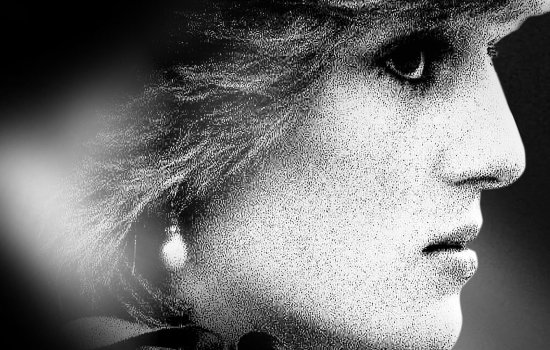 Entirely made with real-time archival footage, this fascinating and thought-provoking documentary offers a fresh take on the tumultuous life of Princess Diana.