Join us for a unique analogue film experience, a print destined to be destroyed.

Fragments of hundreds of films from around the world bring together an ensemble cast of actors with one thing in common: each is no longer alive. Together, they contend with a fragile existence lived solely through these traces of their work and they live on through the performances they left behind, as though preserved in the amber of cultural memory.

The Afterlight itself exists as a single 35mm film print. Further eroding every time it screens, the film is a living document of its life in circulation. Eventually it will disappear entirely. 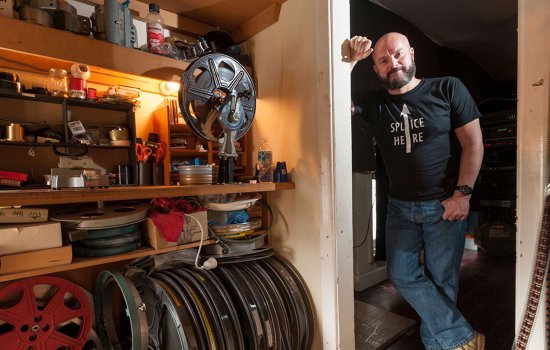 A ‘Cineramic’ roller coaster ride through the rise, fall and rebirth of projected film. 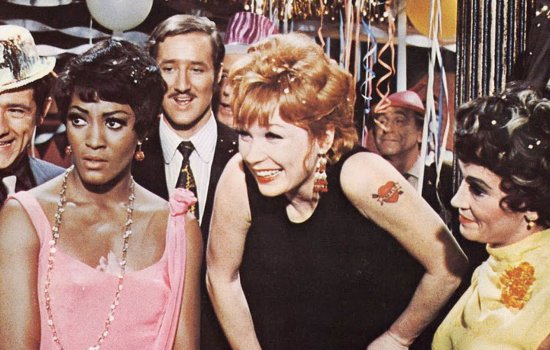 Bob Fosse’s directorial debut is a magical adaptation of the contemporary Broadway musical and is now a big-screen classic. 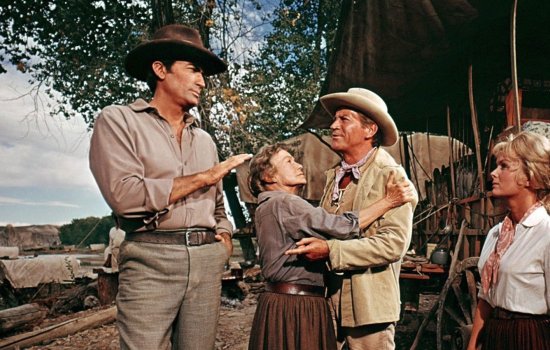 How the West Was Won (PG)

Bringing together three of the best western directors and featuring a remarkable cast of Hollywood greats, this epic is a magnificent panorama of how the American west was won—and eventually lost. 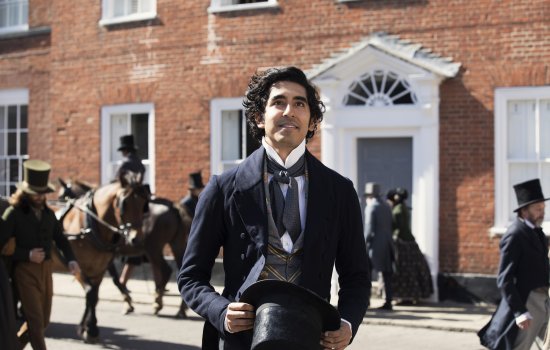 Victorians
Back to Top