Paul Thomas Anderson perfectly captures the essence of youth and all its potential for two young people in 1970s California.

Returning to familiar territory, Anderson stages this coming-of-age romance in the San Fernando Valley—showcased through both Boogie Nights and Magnolia in his earlier career. The film follows Alana Kane (Haim) and Gary Valentine (Hoffman) growing up and going through the treacherous navigations of first loves and self-discovery. Uncertain and sweet, adolescence is captured perfectly by the two lead actors—musician Alana Haim and Cooper Hoffman—who deliver star-making debut performances.

Captured in 35mm with Panavision Millennium XL2 cameras and classic lenses to achieve traditional ‘anamorphic blue flaring’, Anderson and Director of Photography Michael Bauman were inspired by 70s standards such as American Graffiti in creating the visual style. The result is a gorgeous film, and one that is best seen on print. 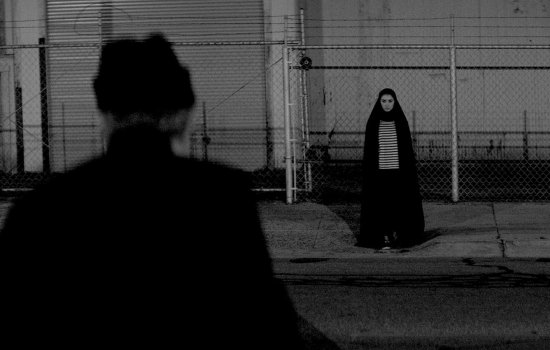 A striking and stylish horror Western written and directed by Ana Lily Amirpour. 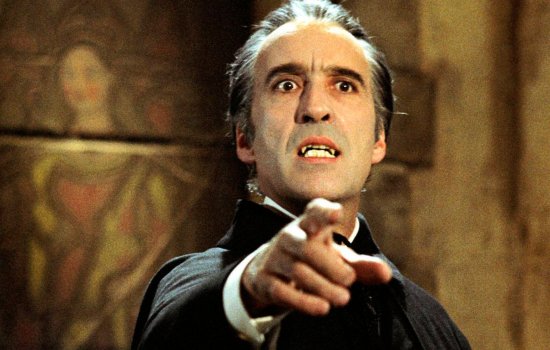 Following our screening of The Three Faces of Eve in 2021, join us for another fascinating look at the human mind through the lens of film. 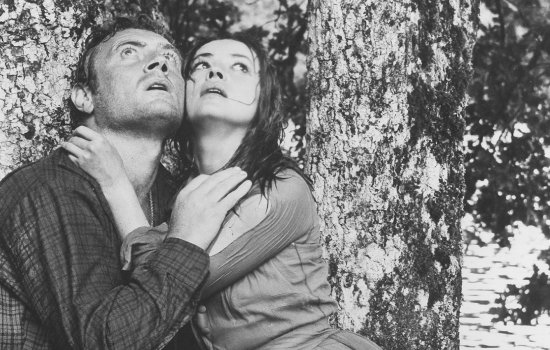 An enthralling psychological drama and an exploration of sexual desire, captured with gorgeous black-and-white scope cinematography. 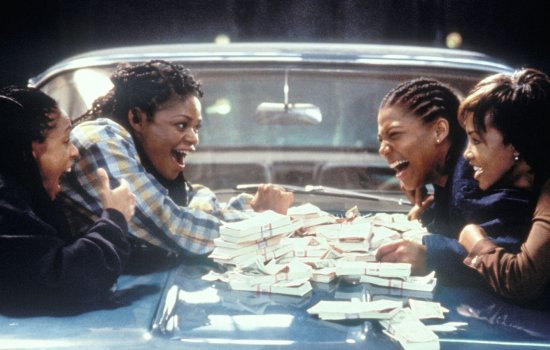 A gripping heist thriller from 1996 that gives vital representation to Black women's friendship.

Women in widescreen
Back to Top