Robert Paul and the race to invent cinema

Robert Paul was one of the most important and prolific figures in Victorian cinema. This forgotten pioneer of cinematography created equipment, business practices and film-making techniques that helped to shape the film industry as we know it today. 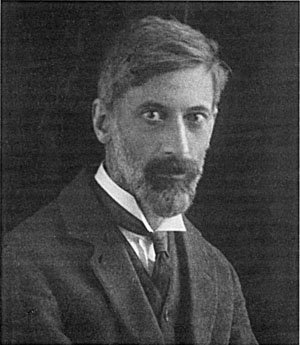 Who was Robert Paul?

The story of Robert Paul’s role in the invention of cinema begins with the Kinetoscope. This device enabled one person at a time to view moving pictures; it used perforated bands of celluloid film. It was patented by the Edison Company in 1891, and the first public demonstration took place in 1893.

By 1894, the Kinetoscope was a commercial success. However, Thomas Edison had not patented the invention outside the USA—and this paved the way for Paul’s entry into the business of moving pictures.

At the time, Paul was working as an electrical engineer in Hatton Gardens, London. He was approached by two Greek entrepreneurs who asked him to manufacture duplicates of the Kinetoscopes they were already operating. Since the machine was not patented in Britain, Paul was free to do so. He later wrote that he ‘made about 60 Kinetoscopes in 1895’, some of which were exhibited at Earl’s Court.

The sight of queues of people, waiting their turn to view them, first caused me to consider the possibility of throwing the pictures upon a screen.

The seed of the idea that would become cinema had been planted. Meanwhile, Paul’s customers were clamouring for new films. After the Edison Company refused to supply them, Paul recognised that the best way to compete would be to make his own. He began to develop ideas for a camera that would produce films for the Kinetoscope. To achieve this, he collaborated with the photographer Birt Acres.

Robert Paul and Birt Acres began work on their moving picture camera in 1895. Acres provided the provisional designs in February of that year; within a month, they had a workable camera. It was based on Etienne-Jules Marey’s Chronophotographe, but used 35mm sprocketed film like that used by Edison for the Kinetoscope.

Acres used it to shoot a test film titled Incident at Clovelly Cottage. Today, only a few frames survive, some of which are held in our collection. More films quickly followed, including Rough Sea at Dover, The Oxford and Cambridge University Boat Race and The Arrest of a Pickpocket.

Paul and Acres entered into a 10-year business agreement in March 1895, but it lasted just 6 weeks. The two partners fell out—possibly because Acres had patented, in his own name, a camera similar to the one they had developed together—and the acrimony between them lasted for years.

Meanwhile, across the channel, the Lumière brothers were hard at work on their own pioneering technology. Their Cinématographe camera and projector was patented in February 1895; public screenings began in Paris in December of the same year.

After the end of his partnership with Birt Acres, Robert Paul continued to work on the development of his camera. Having heard about the Lumières’ success, he knew the next step was to create a device that could project films onto a screen.

Paul felt that his early films compared unfavourably to Edison’s due to a lack of intermittent motion—the process by which each frame is momentarily held in place, creating a clearer picture. He solved this problem by incorporating a ‘Maltese cross’ mechanism, also known as a Geneva drive, into his camera. Such a mechanism was also part of the design for his projector, which became known as the Theatrograph.

The first public demonstration of the Theatrograph was given at Finsbury Technical College on 20 February 1896—the very same day that French entertainer Félicien Trewey gave a preview of the Lumière Cinématographe at the Regent Street Polytechnic, just five miles away.

The public received the new moving pictures enthusiastically. Entrepreneurial showmen seized on the novelty, though many expected it to last only a few weeks. Paul secured an engagement at the Alhambra Theatre of Varieties in Leicester Square; originally for two weeks, it lasted around two years. The manager of the Alhambra renamed Paul’s projector ‘the Animatograph’.

A series of film firsts

Over the next 10 years, Robert Paul became a remarkably prolific film-maker. He was the first to launch an integrated film studio and lab, and produced the largest number of films annually in Britain until the end of the 1890s. His output includes many ‘firsts’ which remain significant in British film history.

The comedy short The Soldier’s Courtship (1896) was Britain’s, and arguably the world’s, first fiction film. Come Along, Do! (1898), depicting a couple’s trip to an art gallery, was the world’s first true ‘two-shot’ film. In April 1896, Paul’s show at the Alhambra included a hand-coloured film, making him one of the first to present a film in colour.

In June 1896, Paul filmed the finish of the Epsom Derby, won by the Prince of Wales’ horse Persimmon. He processed the film overnight and showed it to enthusiastic audiences in two theatres the very next day. It can be considered one of the earliest examples of newsreel footage.

It is a little difficult today to visualise the mad enthusiasm of the closely packed audience, which demanded three repetitions of the film, and sang ‘God Bless the Prince of Wales’, while many stood upon their seats.

One year later, Paul created a special camera to film Queen Victoria’s Diamond Jubilee procession. The camera features what is believed to be the first panning mechanism, which allowed him to capture a steady side-to-side shot.

Paul was the first to create intertitles in films such as Our New General Servant (1898) and Scrooge, or Marley’s Ghost (1901). (The latter is also the earliest known screen adaptation of Charles Dickens’ A Christmas Carol.) He was a pioneer of early special effects—then known as ‘trick photography’—which can be seen in films such as The Magic Sword (1901) and The ‘?’ Motorist (1906).

In total, Paul made a staggering 779 films during his 14-year career in the film industry.

From 1896 onwards, Robert Paul became one of the most prominent figures of the British film industry. His projectors were exported all over the world; his films dominated the global market. His collaborator Henry Short even found a way to provide Paul’s customers with ‘on-demand’ films by selling Filoscopes, pocket-sized flick-books showing scenes from some of his most popular productions.

But the film business was becoming more competitive. By 1898, film production companies were springing up all over the country. At this time, it was typical for films to be sent out to exhibitors for assessment; some unscrupulous showmen screened them for a week or more, then returned them as ‘unsuitable’.

Paul’s production company was at its peak between 1900 and 1905, but gradually he became disenchanted. The increasing competition and costs took their toll—by 1910, Paul had decided that the business of cinema had become too much of a financial risk. He closed down his film business and destroyed his stock of negatives.

In later years, Robert Paul would describe his film career as a ‘side-line’ to his work in electrical engineering and scientific instrument making. However, as Brian Coe writes: ‘His manufacture and widespread sale of reliable equipment and his film-making earned him the deserved title of Father of the British Film Industry’—or, as many of his colleagues knew him, ‘Daddy Paul’.

Throughout his years in film production, Paul had always maintained his electrical engineering business—he invented the Unipivot galvanometer, a device for detecting and measuring electrical currents, in 1903.

Another of his scientific instruments was the Bragg-Paul Pulsator, designed with William Bragg and Phyllis Kerridge. It was a portable, non-invasive alternative to the iron lung which was used in the treatment of polio and diphtheria patients.

In 1913, Paul donated a number of his cameras, projectors, 35mm film frames and other materials to the Science Museum in London. This donation began the Science Museum Group’s cinematography collection. Many of these items are held here at the National Science and Media Museum in Bradford.

Although Robert Paul is little known today, his legacy lives on. Without Paul’s equipment, business practices and film-making techniques, popular cinema as we know it today would not exist. 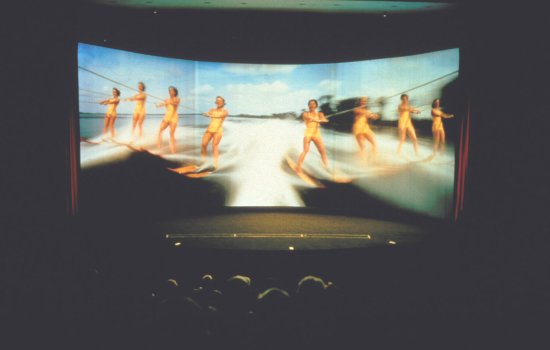 A very short history of cinema

Learn about the history and development of cinema, from the Kinetoscope in 1891 to today’s 3D revival. 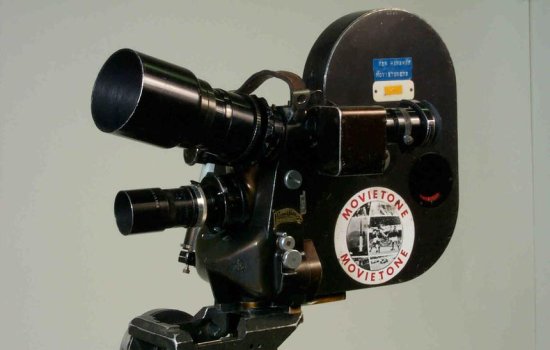 Discover objects from our collection which illuminate the technological development of moving pictures. 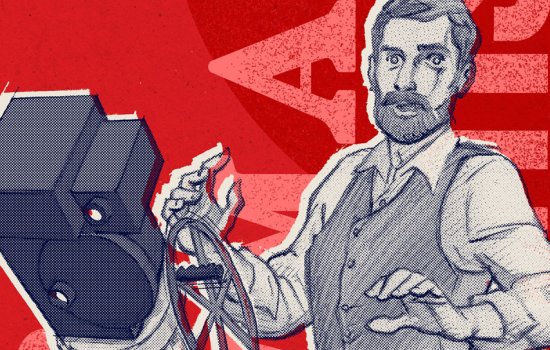