Due to the nationwide coronavirus restrictions in England, Insight: Collections and Research Centre is temporarily closed to the public until further notice.

While Insight is temporarily closed, our collection⁠—and the inspirational stories it contains⁠—remains open to you online. You can find further information about the objects, archives and library we care for via Collection Online, the archive catalogue, the Science Museum library catalogue and the National Railway Museum library catalogue.

We offer a free enquiry service to help you find out more about the items in the Science Museum Group Collection. Please contact us via research@scienceandmediamuseum.org.uk. We would normally aim to respond to enquiries within 20 working days; however, responses may take longer at the moment due to Covid-19.

Whether your research is academic, professional or personal, everyone is welcome to make an appointment to visit Insight, our research centre.

At Insight: Collections and Research Centre, you can discover our collection and make use of our extensive research library. Study prints by some of the world’s greatest photographers; examine apparatus that illuminates the history and development of sound and vision technologies; and access many specialist publications and journals. 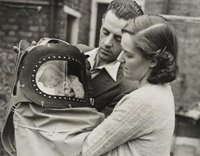 From the 1930s–60s, the Daily Herald was the world’s top-selling daily newspaper. The Daily Herald Archive is a visual and textual archive created by the newspaper’s in-house picture library. Over 3 million photographs in the Archive chronicle significant events of the time, from the First World War, the Blitz, and the rise of trade unionism, to major sporting, artistic and scientific developments. The Archive also features photographs which capture everything from the famous to everyday life, such as factory hands at work, children playing with animals, and advertisements.

The Archive includes thousands of glass plate negatives—many images never made it into print and are unique—and paper records such as day books detailing the work done by the Herald’s in-house photographers.

Examples from this archive 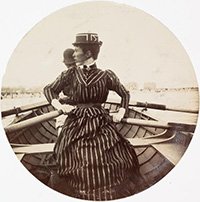 The Kodak Museum Collection spans the history of photography and cinematography from its very beginnings in silhouettes and daguerreotypes to modern film and portable colour cameras. The Kodak Museum, established in 1927 at the Kodak factory in Harrow, collected a vast array of photographs documenting war, fashion, art, astronomy, nature, industry and everyday life. The collection’s cameras and photographic equipment chronicled the development of cameras and photographic apparatus, such as early lensing equipment, roll-films and video cameras. In 1985 the collection was relocated to the National Science and Media Museum, where it has resided ever since. Today the collection contains over 50,000 photographs, dating from the early 1820s to the present day, and over 10,000 objects.

Our Kodak Gallery showcases a great selection of photographic material and objects from the collection, including 19th-century portrait studios and the earliest moving colour film ever discovered. For more information, take a look at the Kodak Gallery page.

Examples from this collection 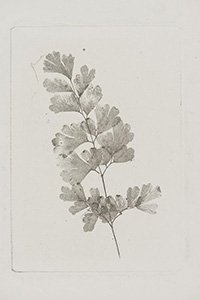 William Henry Fox Talbot remains one of the most important figures in the history and development of photography. Born in 1800, Talbot was a man of many talents, with a deep knowledge of science and an inventive spirit. His quest to understand nature led him to develop ‘photogenic drawings’ in 1834, primarily of flora and village life in his native Wiltshire. Improving on these, he began experimenting with early cameras, producing the world’s first negative in 1835—which is stored in the museum’s Talbot Collection—as well as the first calotypes, allowing him to photograph ever-more complex subjects.

The William Henry Fox Talbot Collection houses much of his groundbreaking and unique material, including the world’s first negative, over 5,000 early photogenic drawings, calotypes and salt prints. The collection includes his cameras, publications such as The Pencil of Nature—the first commercially published book of photographic illustrations—and his original notes and correspondence.

Examples from this collection 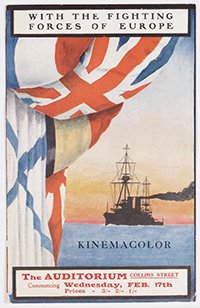 Charles Urban (1867–1942) was one of the most significant figures in early British cinema. He began his career in the UK managing the London office of Maguire & Baucus, overseas agents for Edison Motion Pictures. In 1898 he reformed the company as the Warwick Trading Company, making his own films, and marketing his projector, the Warwick Bioscope. Warwick specialised in documentary and news films. Urban’s propaganda films were instrumental to promoting the British war effort on screen in America during the First World War.

Urban believed in the power of film for education as well as entertainment, including scientific films. Inventive nature films of naturalist and documentary maker (Frank) Percy Smith were among the most popular of Urban’s productions,

He was instrumental in bringing the first workable colour film process—Kinemacolour—to the screen in 1909.

The Charles Urban Archive Collection at the National Science and Media Museum offers a rare insight into Urban’s business ventures and collaborations, plus competition with other cinematic pioneers of the time. The collection includes press cuttings and advertisements; photograph albums; patent specifications; and papers relating to Kinemacolor and Kinekrom films and technology.

Pictured above: Postcard for With the Fighting Forces of Europe 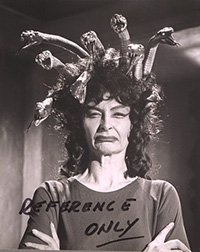 Roy Ashton (1909–95) and Phil Leakey (1908–92) were master makeup artists who worked on many of the British cult horror films of the mid-20th century. A trained artist, Australia-born Ashton began his career at Gaumont-British Film Corporation in 1932 as a means of supplementing his passion for opera singing. In 1955, having been forced to give up his less lucrative singing career, Ashton became the assistant to Hammer Films’ Phil Leakey, the first makeup artist to receive on-screen credit for ‘Special Make-up Effects’. Three productive years followed, with the pair transforming Christopher Lee into Dracula and Frankenstein’s Monster. Following Leakey’s departure from Hammer in 1958, Ashton took over as head makeup artist, where he continued his expert work throughout the 1960s.

From sketches to clay models, reference photographs to prosthetic fangs and glass eyeballs, the Ashton and Leakey Collection shows how special effects makeup moved from concept to screen. Titles represented include The Curse of Frankenstein (1957), Dracula (1958), The Mummy (1959), and Phantom of the Opera (1962), among many others.

Pictured above: Reference photograph of Prudence Hyman as Megaera the Gorgon, 1964 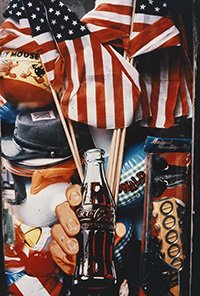 Holroyd Anthony (‘Tony’) Ray-Jones (1941–72) is best known for his street photographs of Britain during the Swinging Sixties. During his short life, Ray-Jones freelanced for a variety of publications, including the Radio Times, Saturday Evening Post (USA), Esquire, and the Sunday Times. From local customs to leisure activities, festivals to famous faces—his style influenced by photographers Henri Cartier-Bresson and Garry Winogrand—he playfully documented the weird and wonderful aspects of life in the UK and abroad during the post-war period. A selection of Ray-Jones’s English photographs was published posthumously in A Day Off: An English Journal (1974).

The Tony Ray-Jones Archive represents the photographer’s life’s work. It contains negatives, 35mm slides, original prints, notebooks, other paper ephemera such as magazines in which Ray-Jones’ work was published, and camera equipment. This archive is currently in the process of being catalogued in detail by a group of museum volunteers.

Visitors to Insight have access to the following facilities:

There is also a space suitable for larger research groups, the Kraszna-Krausz Room, which can be booked on request.

Available dates and making an appointment

Due to Covid-19, Insight: Collections and Research Centre is temporarily closed. Available dates will be added to this page when we are able to confirm them.

Discover how we share our skills and knowledge, and find answers to questions about research in our archive. 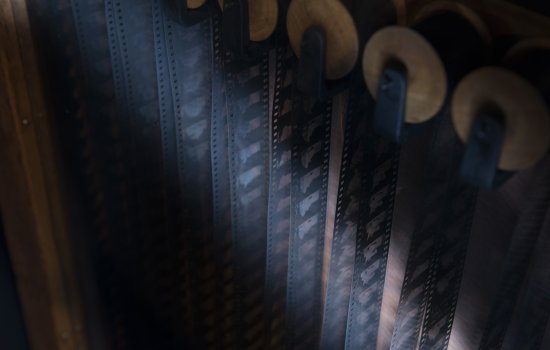 Our research directory contains listings of specialist organisations and useful contacts relating to photography, cinematography and the conversation of materials. 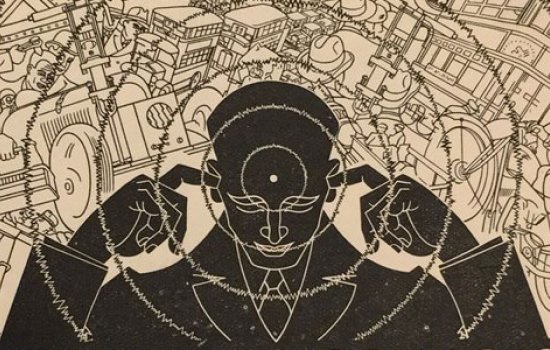