‘Sound postcards’ were popular in the early 1900s and consisted of a postcard accompanied by a small phonograph (or gramophone) record. They had it all: not just a picture of where your loved one had been, but a sound, too—one selected just for you.

Playing a postcard on your record player is not something that many of us are familiar with today. Composer Aleksander Kolkowski is leading a group of listeners exploring sound postcards and how we should exhibit them in museums today. The listeners created images and sound recordings during the UK Covid-19 lockdown, and Kolkowski has used these to produce a beautiful set of new sound postcards.

Visit the Sound Postcards website to see (and listen to!) the new postcards. You can also read about the history of sound postcards and learn about how they were made.

Lucy Rose Cunningham writes about her experience of working on the Sound Postcards project.

Laurence Cliffe explains how the design of analogue music equipment influenced the online interactive experiments in the Sonic Futures project.

Sound postcards in our collection

From the early 20th century, many variations on the sound postcard were made across the world. These ones from our collection were made in the 1930s by London postcard producers Raphael Tuck & Sons, who mounted a small gramophone disc on a postcard so that you could send a musical message to your friends or family.

These flexible discs, 3in (7.6cm) in diameter, played around one minute of music; this might be a short song, or an extract from a well-known classical piece. The postcards were recycled, older stock and the images rarely, if ever, had anything to do with the music on the disc. It’s said they were so popular that some railway stations had portable gramophone players so travellers could listen to their messages. 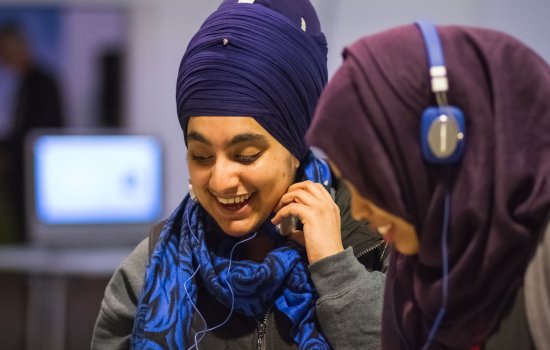 Have a go with Photophonic, an online music-making machine that uses images to create sounds. 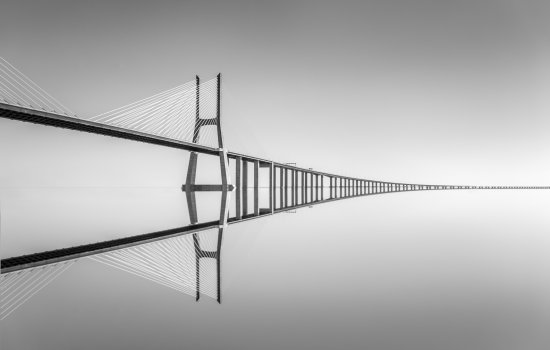 In Pursuit of Perfection: The Yorkshire Photographic Union Competition

The YPU’s Annual Exhibition celebrates the work of photography clubs across Yorkshire.