Meet the British Esports Association, learn about the world of professional competitive gaming, and compete in a Rocket League tournament on the big screen.

Want to know what being an esports player is really like? Make a team of three with family or friends, and play along in a fun Rocket League tournament on our cinema screen—free coaching included!

Have a chat with the BEA and learn about what they do. You’ll hear about the transferable skills developed through esports, the British Esports Championships and esports careers, plus the BEA’s national competition in UK schools and colleges for students aged 12+. 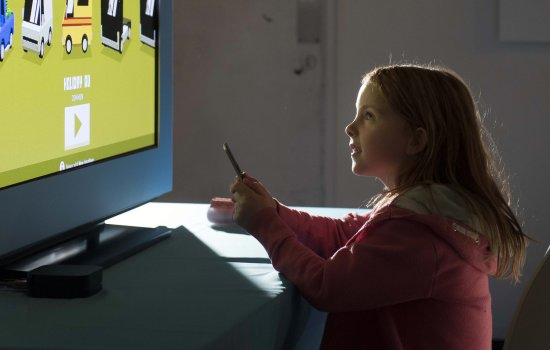 Be the first to test a variety of games—all created by local developers.

A Positive Way to Play

Who is responsible for young people’s gaming habits? Alysia Judge and a panel of special guests will discuss.