Patrick O’Luanaigh: The Futures of Games

nDreams CEO Patrick O’Luanaigh will reveal how the award-winning VR studio sees the future of gaming.

nDreams are an award-winning VR studio based in the UK. They bring a wealth of experience from AAA development to original VR games, work on major franchises, location-based VR experiences and social worlds.

Their latest title, Phantom: Covert Ops, currently in development for Oculus platforms, was honoured at E3 2019 with countless awards and nominations, including ‘Best VR Game’ from both Game Informer and the Game Critics Awards.

Hear from the studio’s CEO about nDreams’ move into VR, how we should expect technology to evolve over the next few years, and how the company sees the future of gaming.

Rare: Building the World of Sea of Thieves

Alysia Judge: How to Talk to Games Media

Learn everything you need to know about getting coverage for your game from journalist, presenter and producer Alysia Judge. 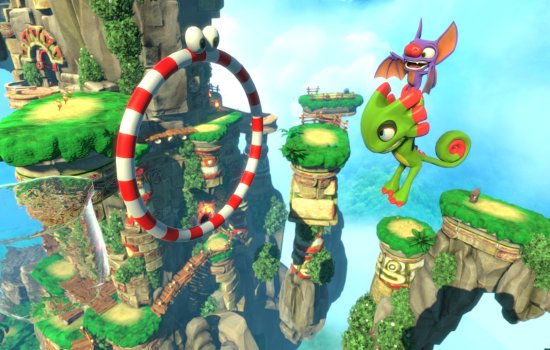 Get real-world experience of games testing at Team17’s pop-up sessions.